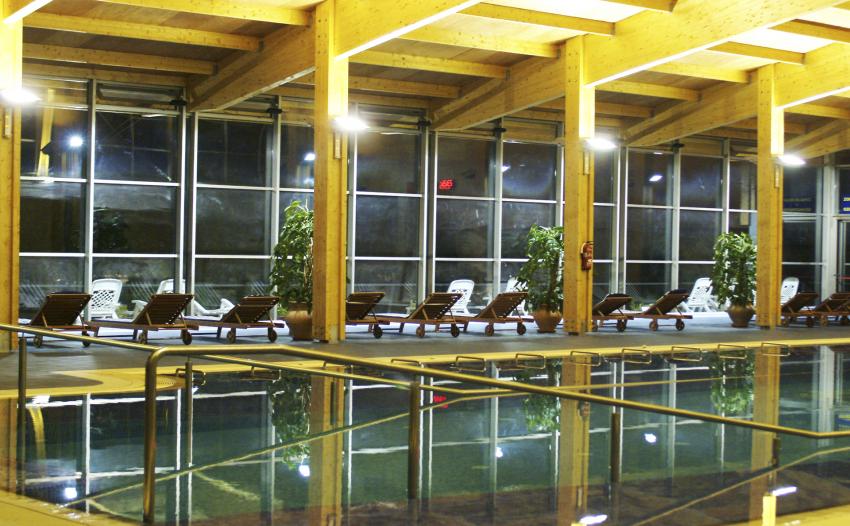 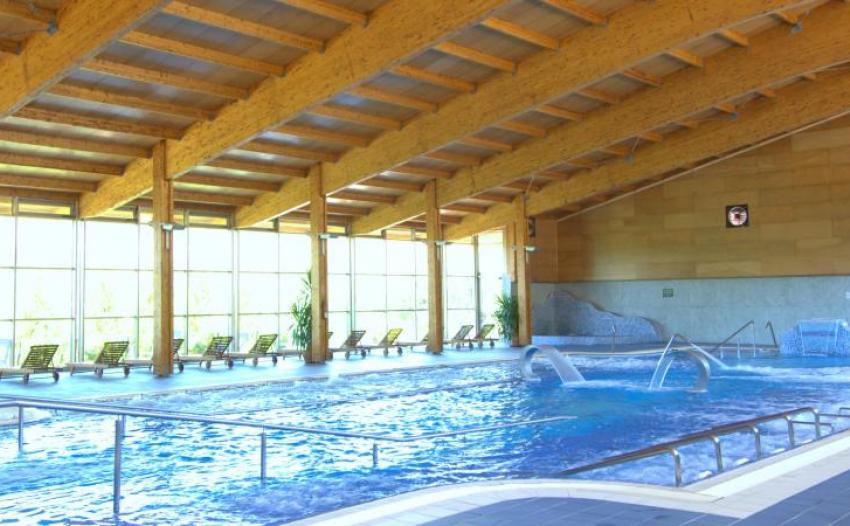 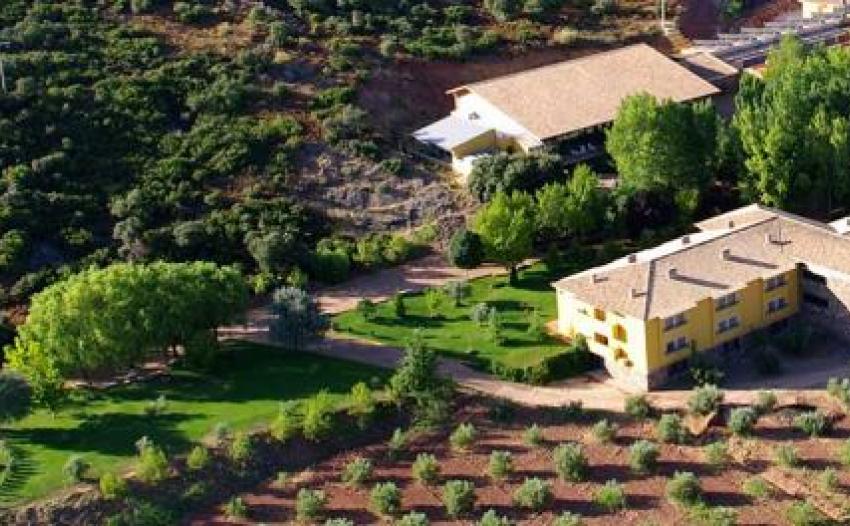 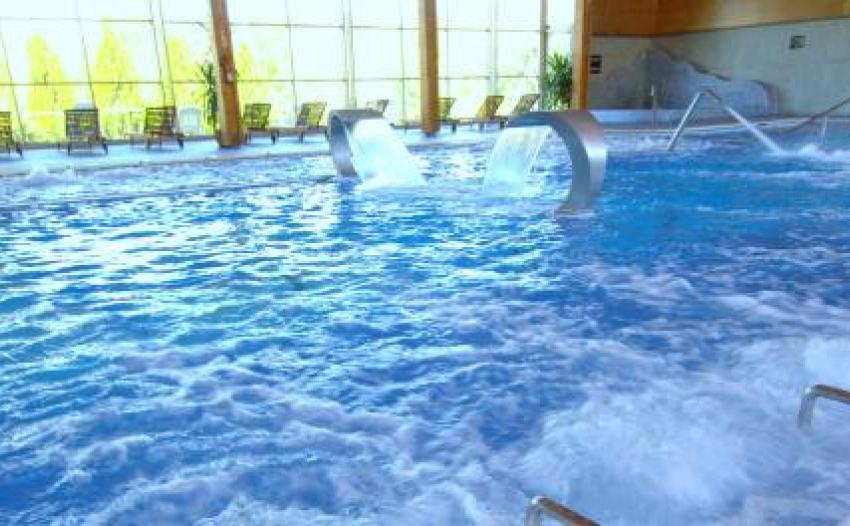 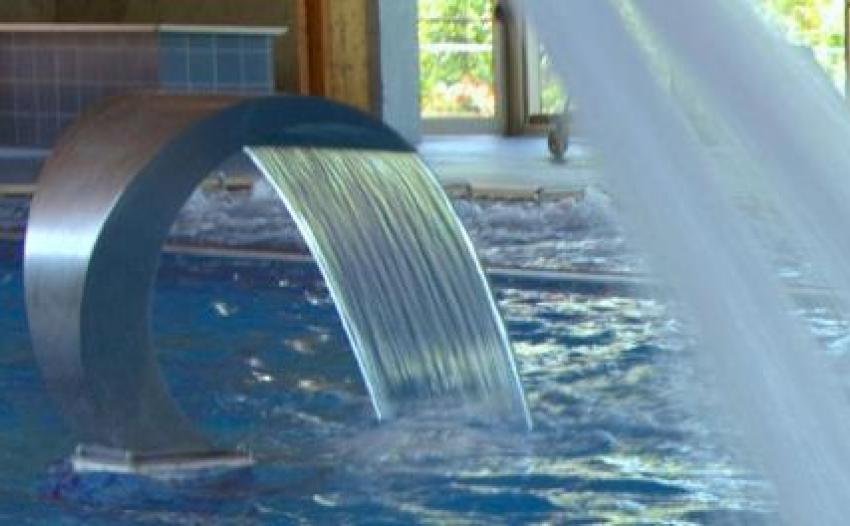 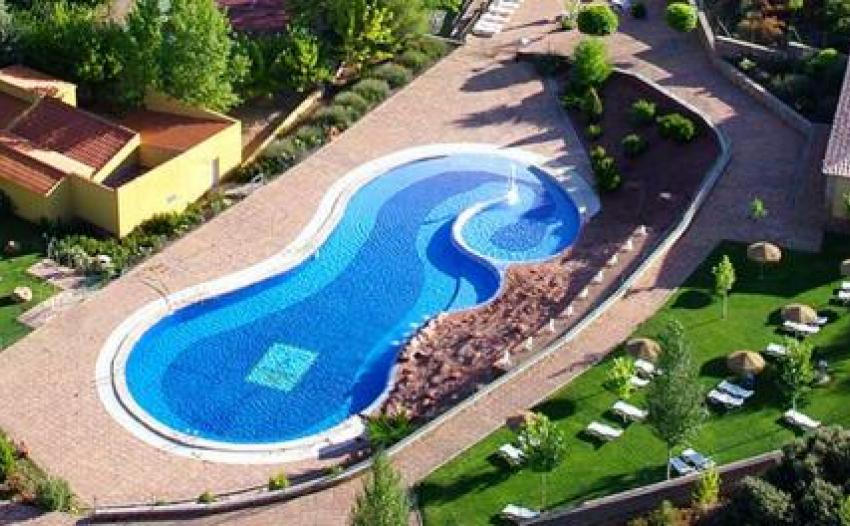 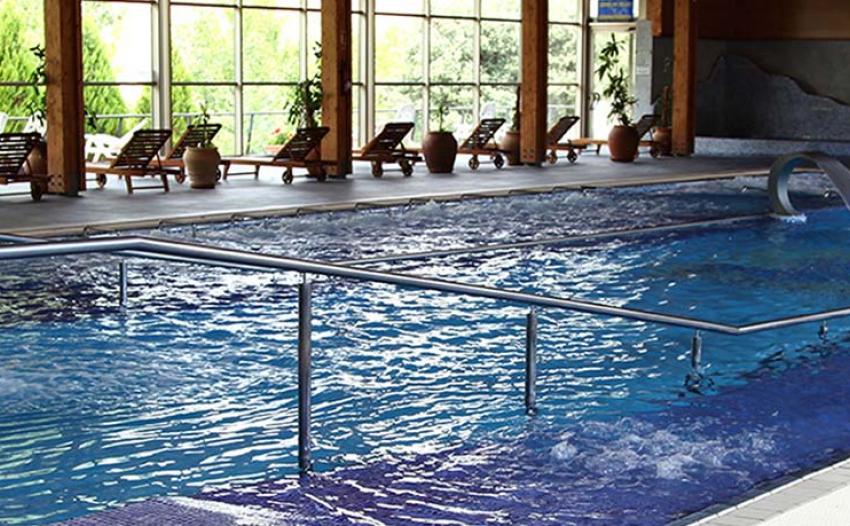 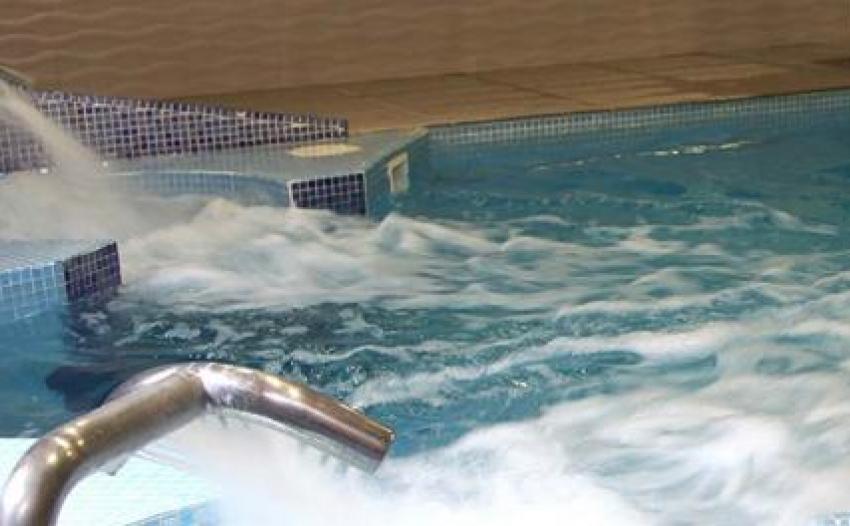 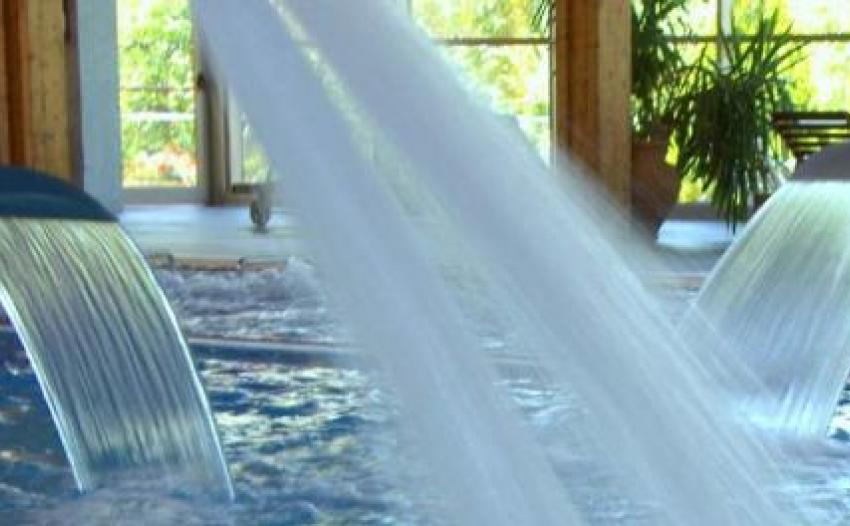 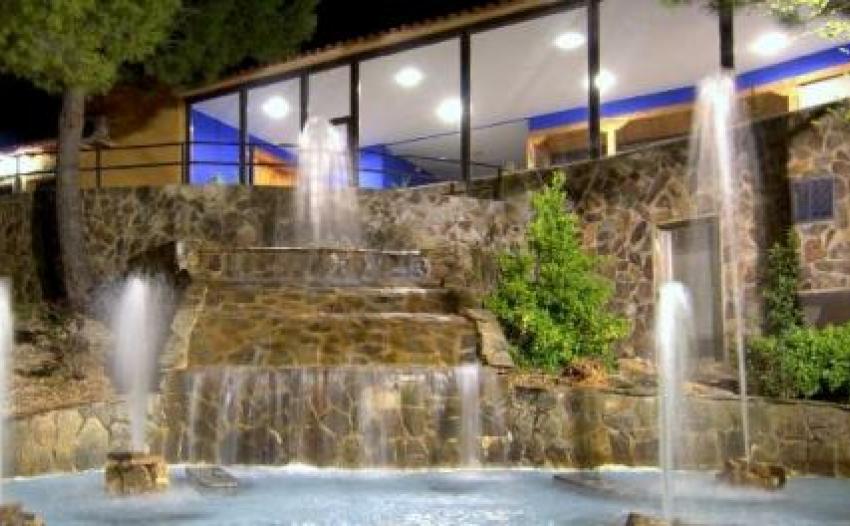 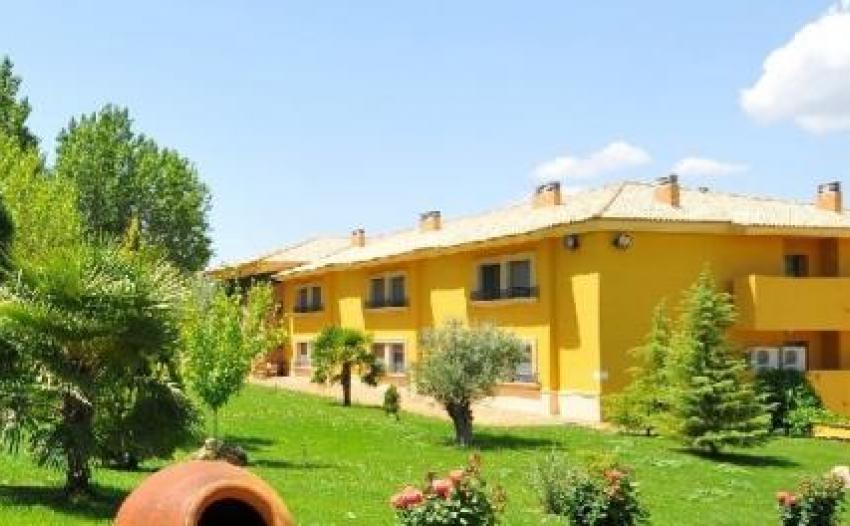 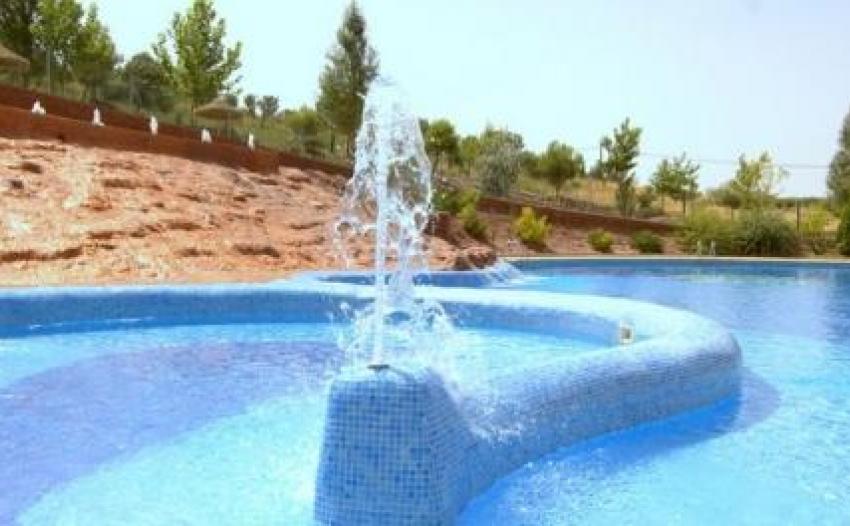 The name of the spa is due to its founder, Benito Palacios Marín, who around 1850 started his bathing activity in this place. Don Benito built the first building on the estate: a large kitchen for the use of visitors. Faced with the increasingly large influx of people, the owners decided to build a bathroom area and some rooms. Two decades ago, without losing the family thread of its origins, the current owners, Don Benito's grandchildren, took over the reins of the business. Its waters were declared of public utility to exercise as a spa.
Today Balneario de Benito, has become a classic but totally modernized hotel complex whose management is carried out by the Losa Palacios family, who for more than 30 years has managed the spa, unifying the traditional model with the new technologies.

How to get there
Reservations / Offers