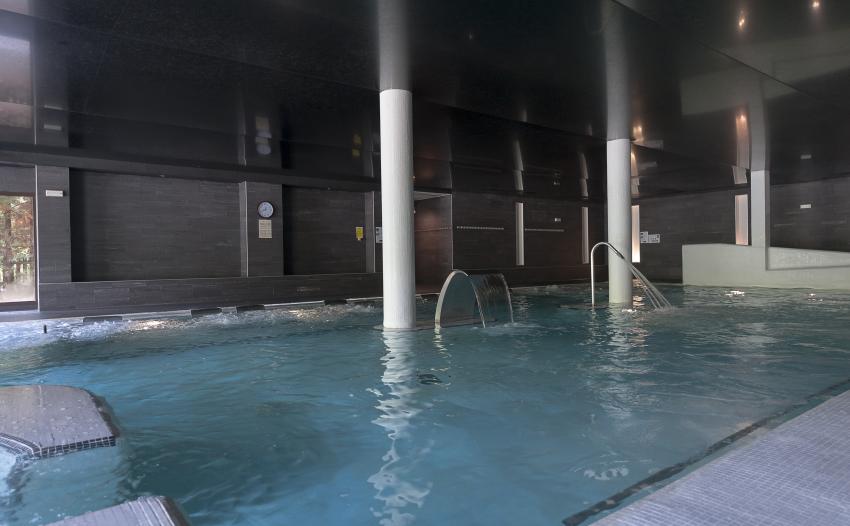 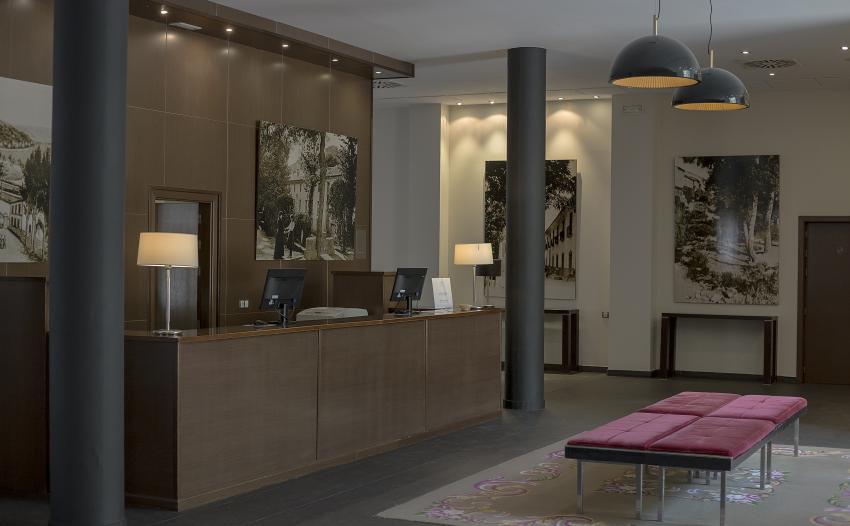 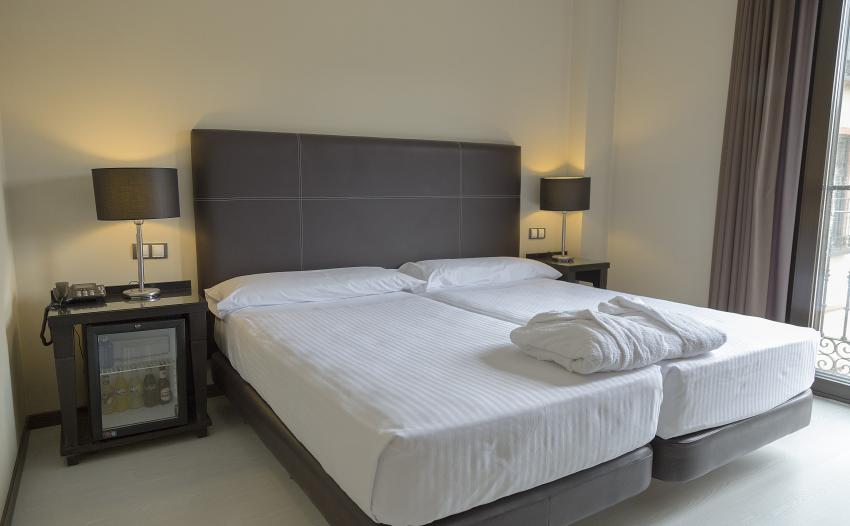 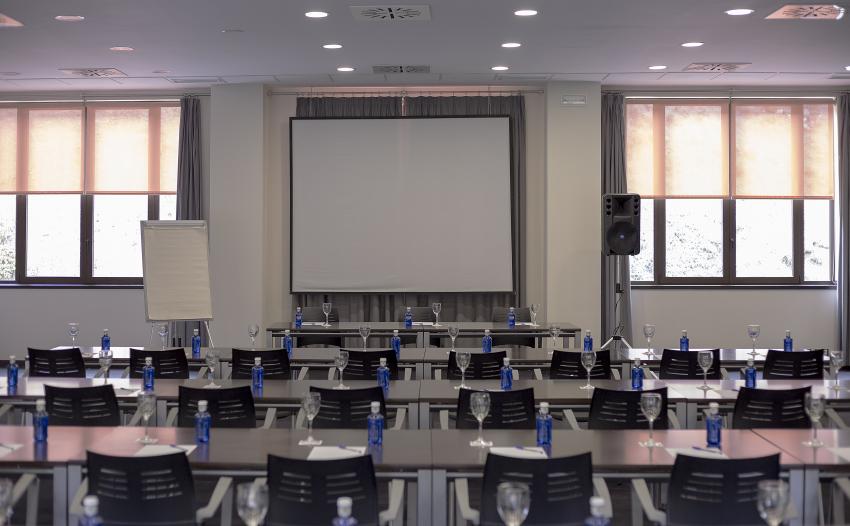 The Royal Spa of Carlos III, founded in the 18th century by the King and Mayor of Madrid Carlos III, stands on an impressive 40-hectare estate, surrounded by trees (oak, oak, pine ...) and surrounded by the Tagus River, It was inaugurated on August 1, 2005. The Royal Spa of Carlos III is one of the few historical spas that still remain in Spain.
The Real Balneario Carlos III has an indisputable protagonist: its mineral-medicinal and therapeutic thermal water, which flows from the bowels of these Alcarrian lands, seeking to flow into the Tagus.
The Real Balneario de Carlos III is located in Trillo, Guadalajara, in the Alcarria region and at the gates of the Alto Tajo Natural Park, and just over an hour from Madrid.

Surroundings
The Real Balneario Carlos III de Trillo is an imposing four-star hotel built on the banks of a young Tagus river, in a beautiful natural setting, located between the Alto Tajo Natural Park and the beautiful region of La Alcarria.

How to get there