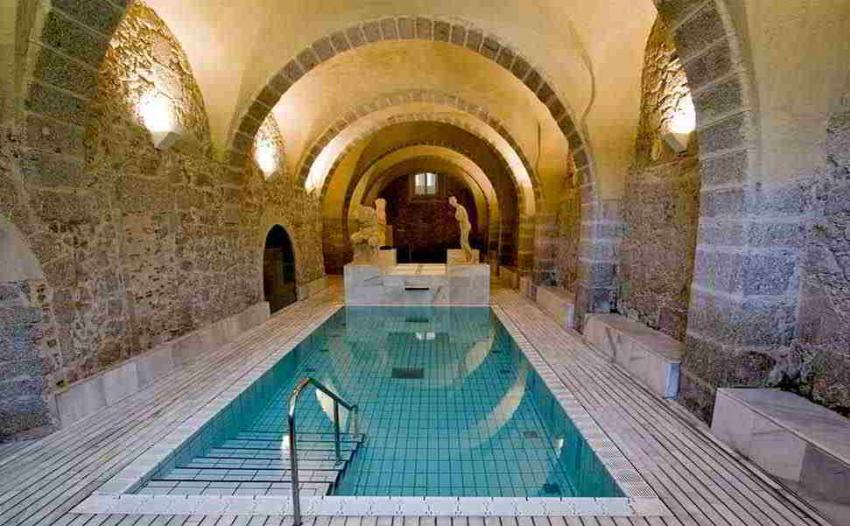 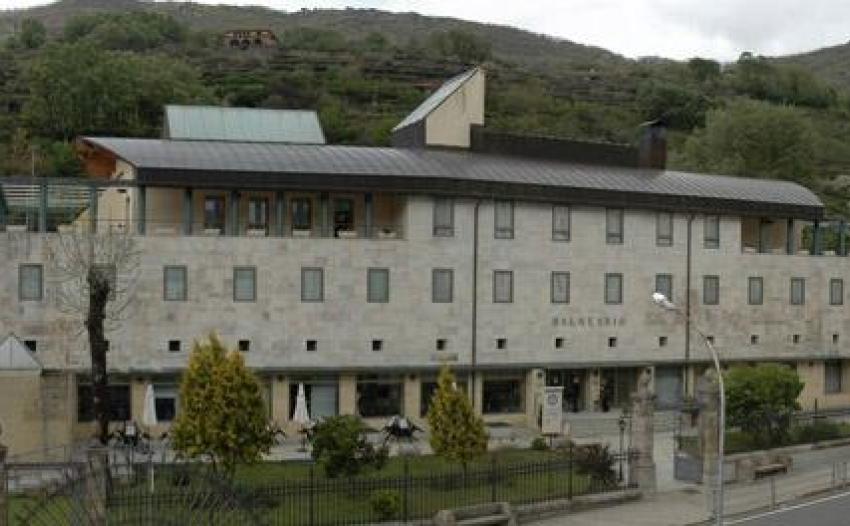 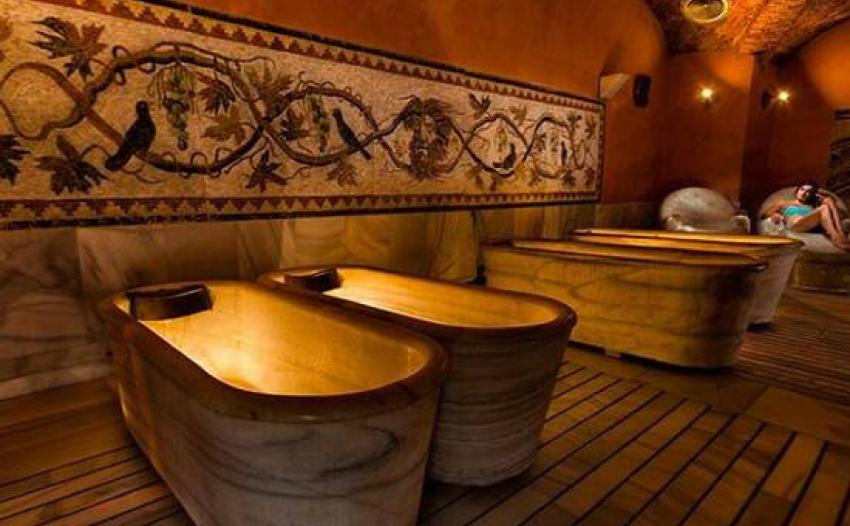 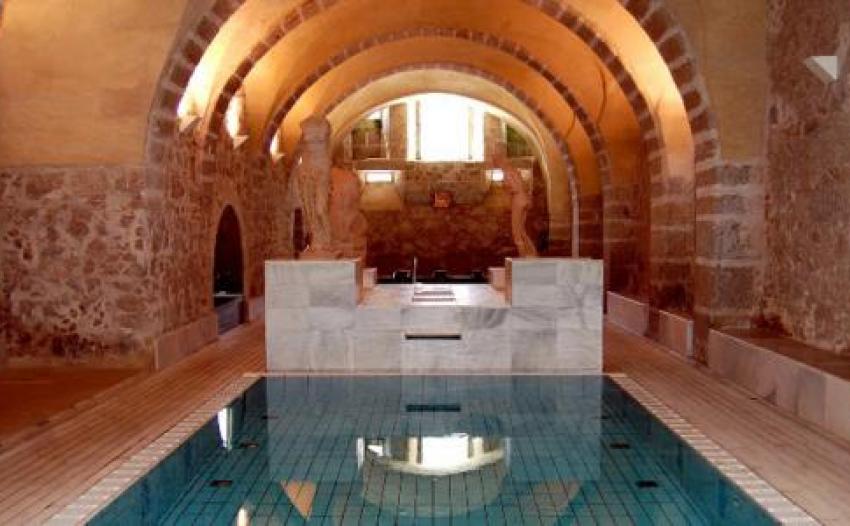 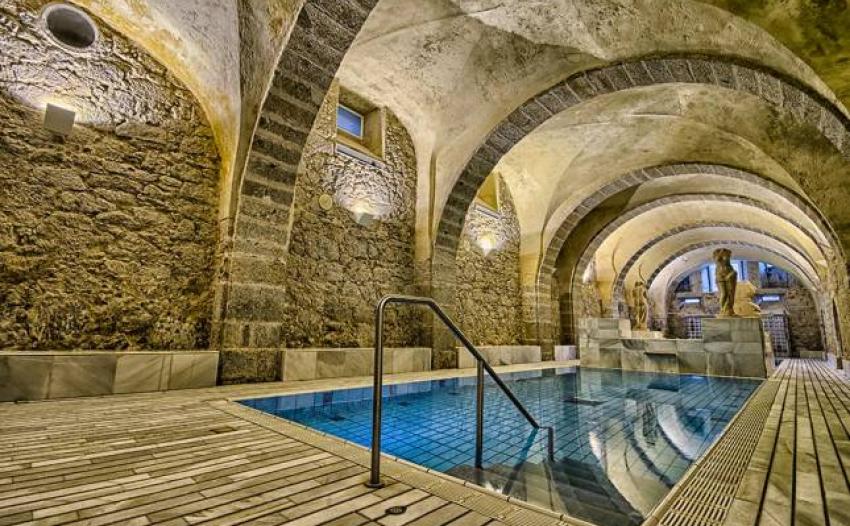 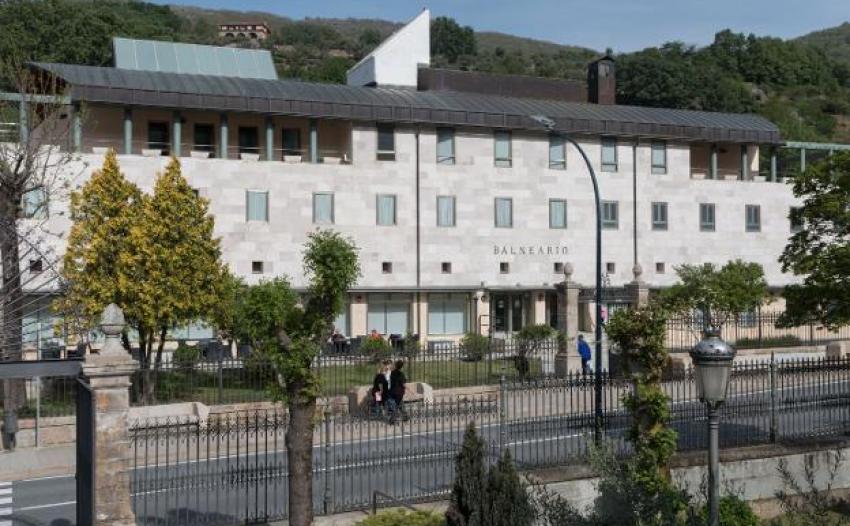 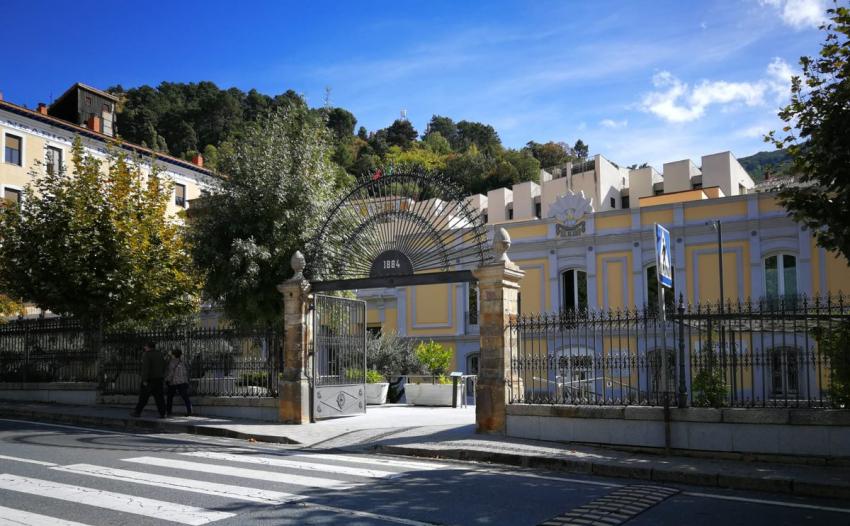 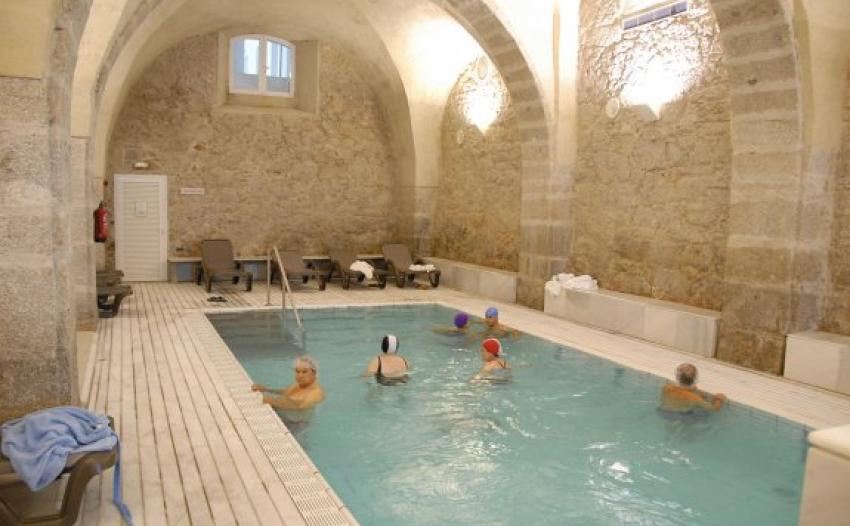 Montemayor spa is located in the town of the same name, in the region of Cáceres in northern Extremadura, and an obligatory stop on the Silver Route. The spa dates from Roman times and its waters have been used since their excellent mineral-medicinal properties were first discovered in the 2nd century A.D. Today the spa has two buildings which house a range of modern facilities, including particularly the thermal pools located alongside the ancient Roman baths.