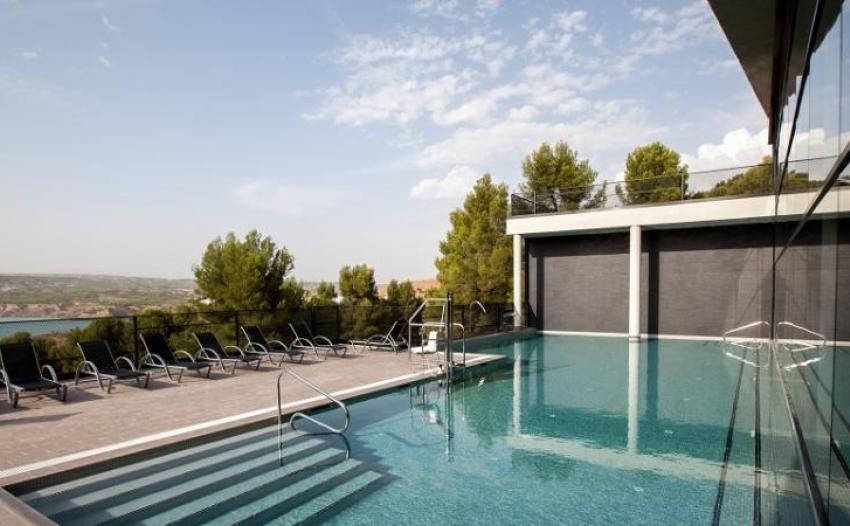 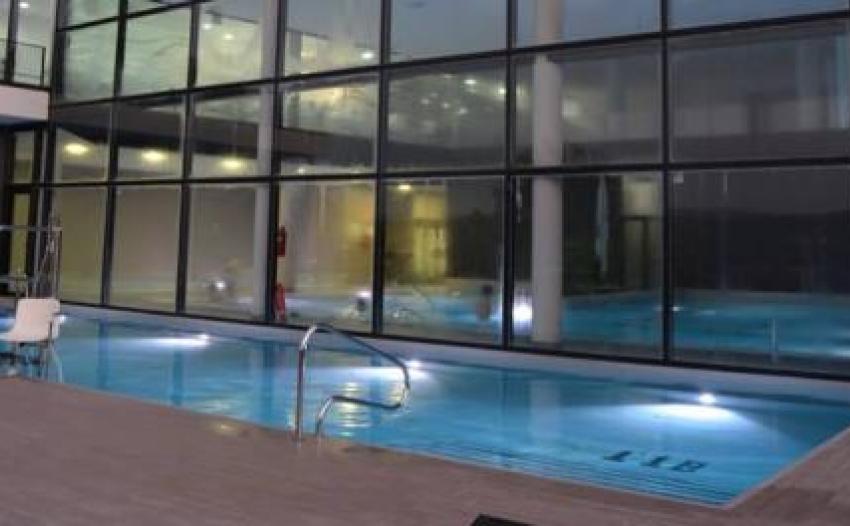 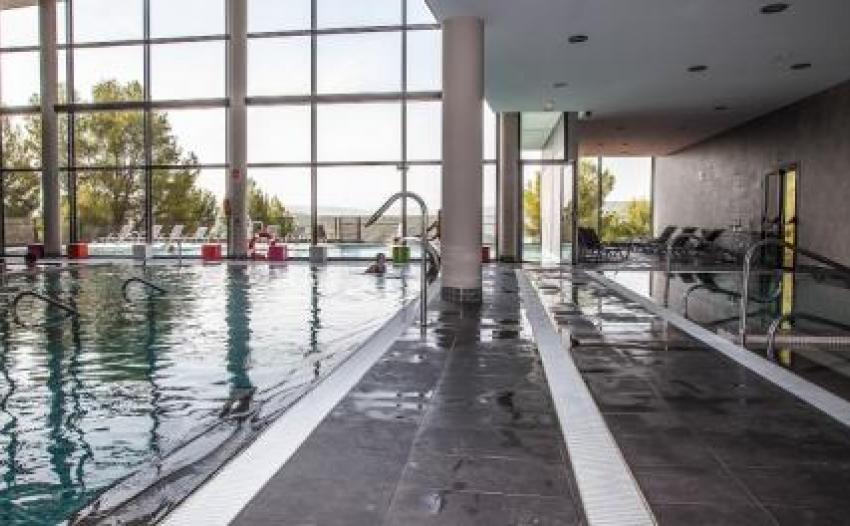 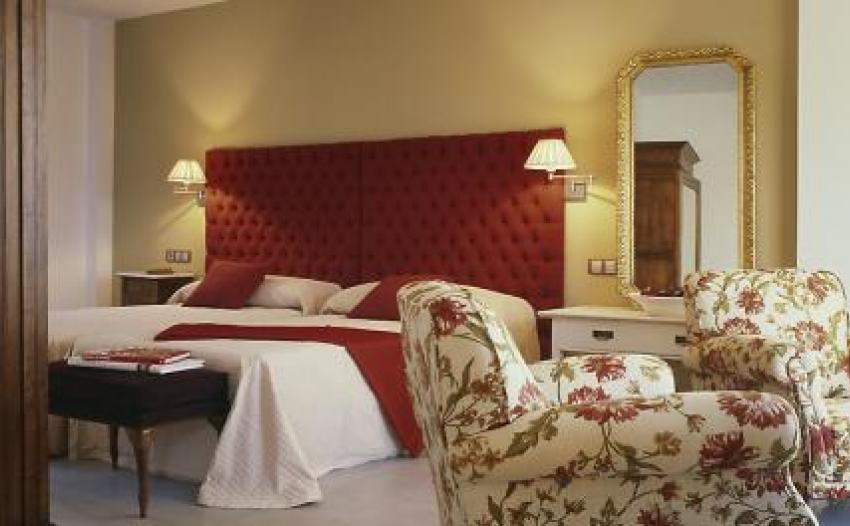 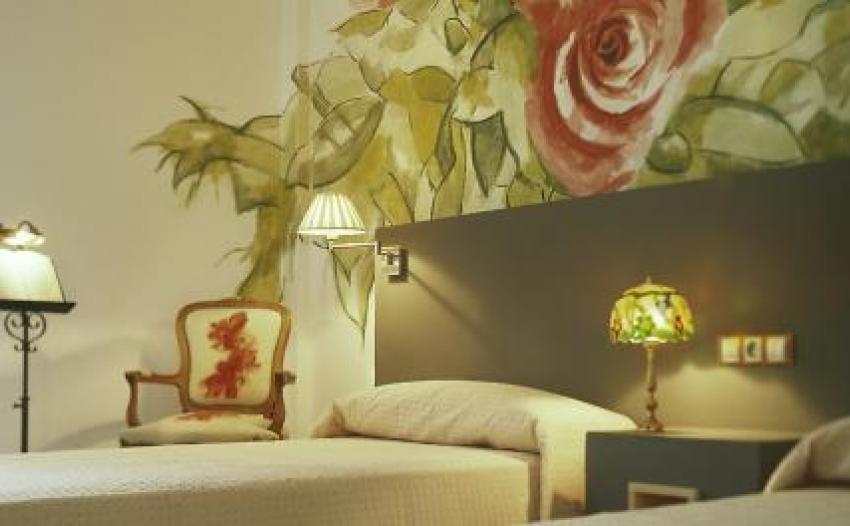 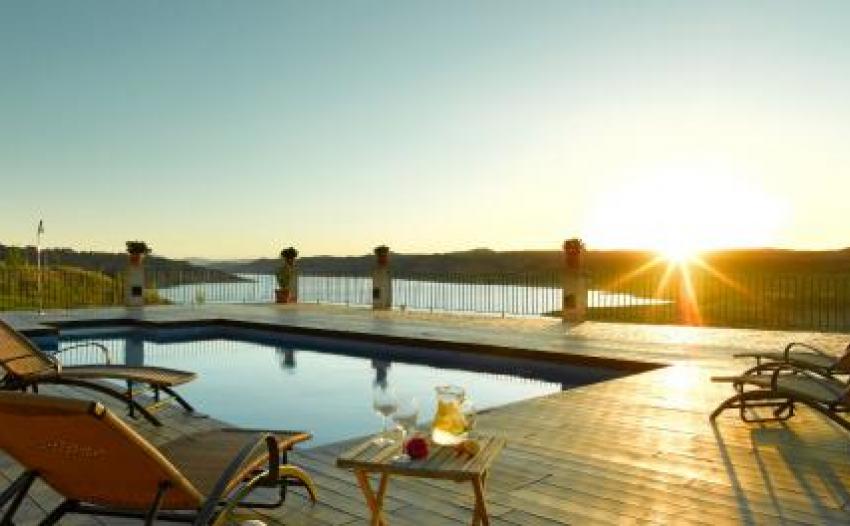 The Zújar Spa is located in the municipality of Zújar, located in the Baza region in the province of Granada. Built on the slopes of the famous Mount Jabalcón and on the banks of the Negratín Reservoir.

The Hotel Balneario de Zújar is surrounded by nature, in an area famous for its thermal baths, and offers views of the Negratín reservoir. It has a seasonal outdoor pool and a magnificent restaurant. The hotel also houses a spacious seating area and library.

On the northern slope of Mount Jabalcón and very close to the bed of the Rio Grande or Guardal, are the hot springs of the Zújar Spa.

Since ancient times, these waters have been known for their healing properties, since in Roman times, according to Pliny, they were already known, and remains of those times were the old part of the old Spa.