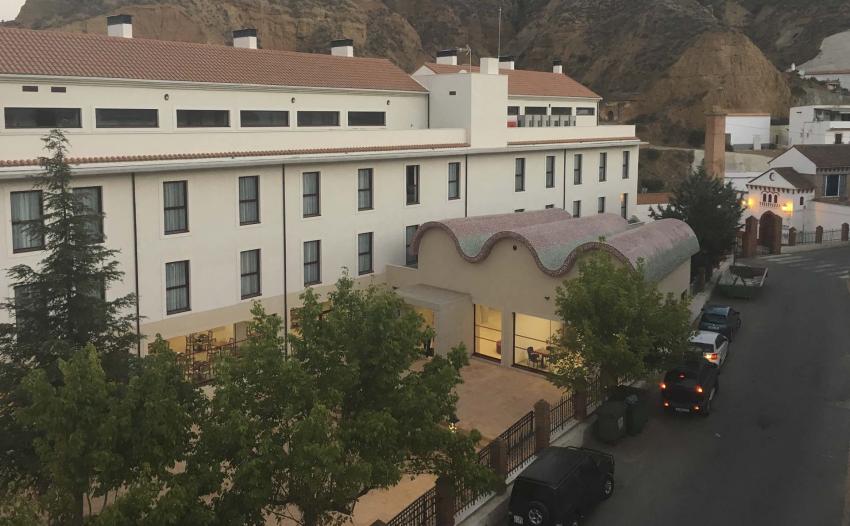 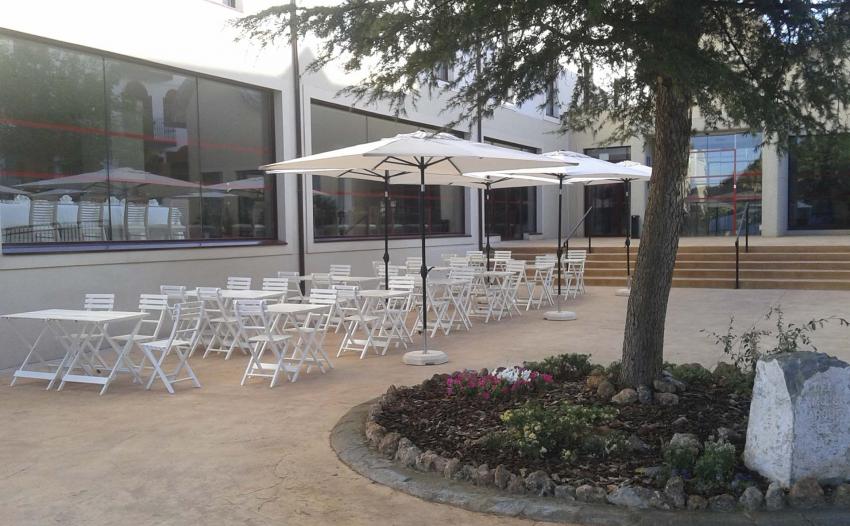 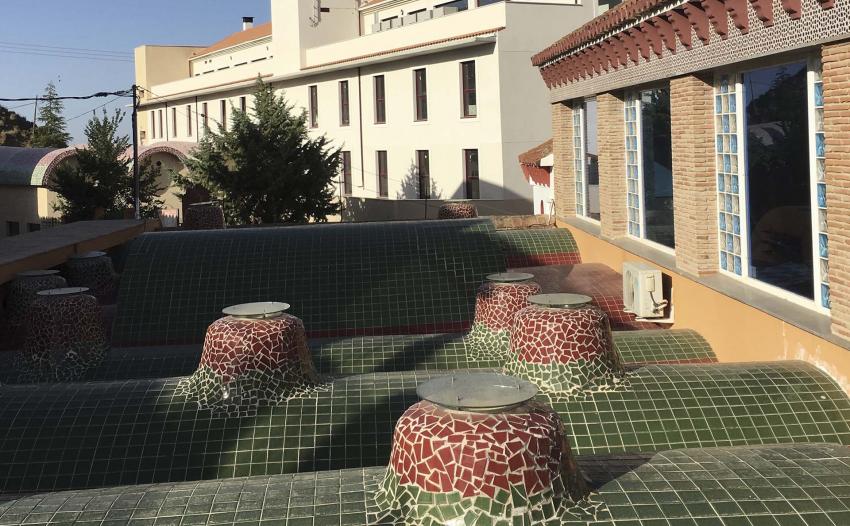 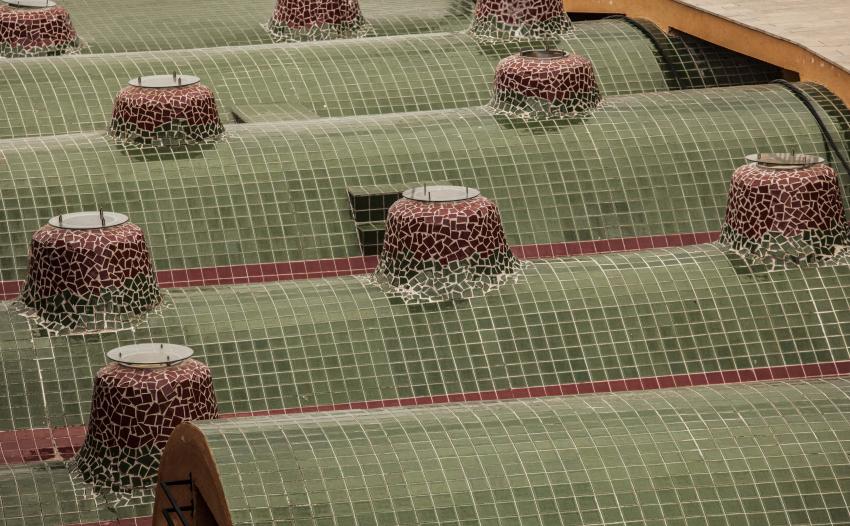 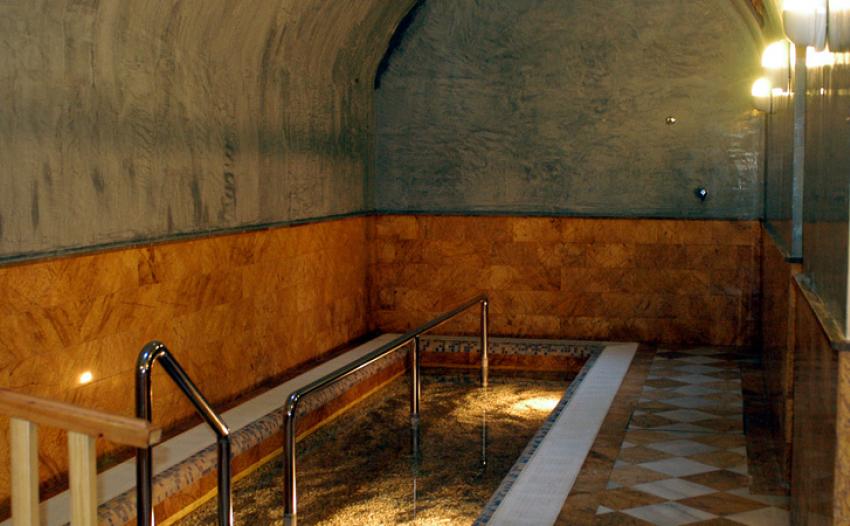 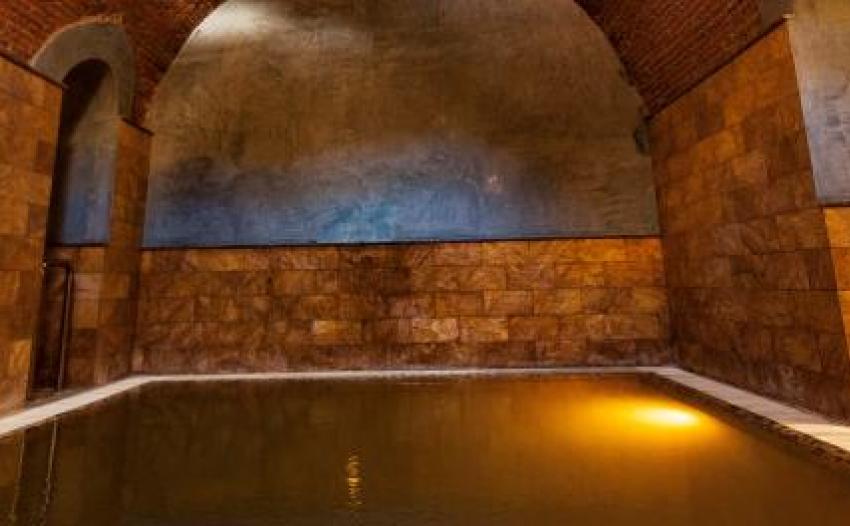 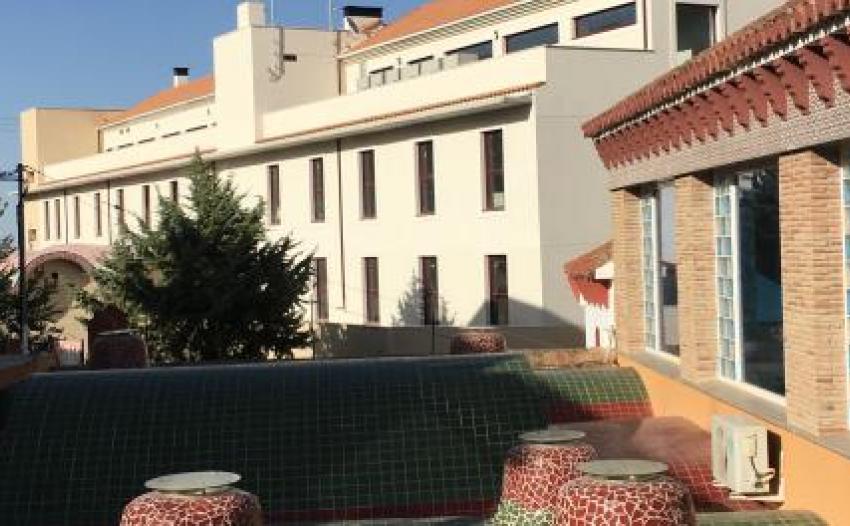 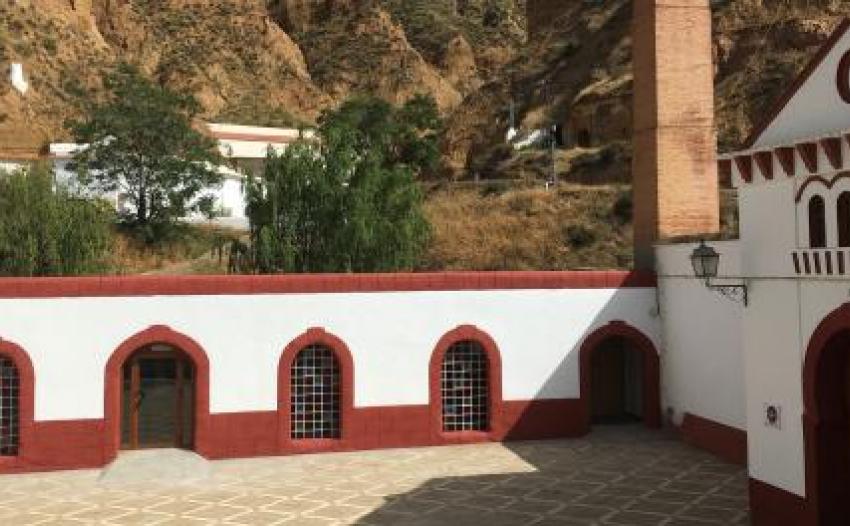 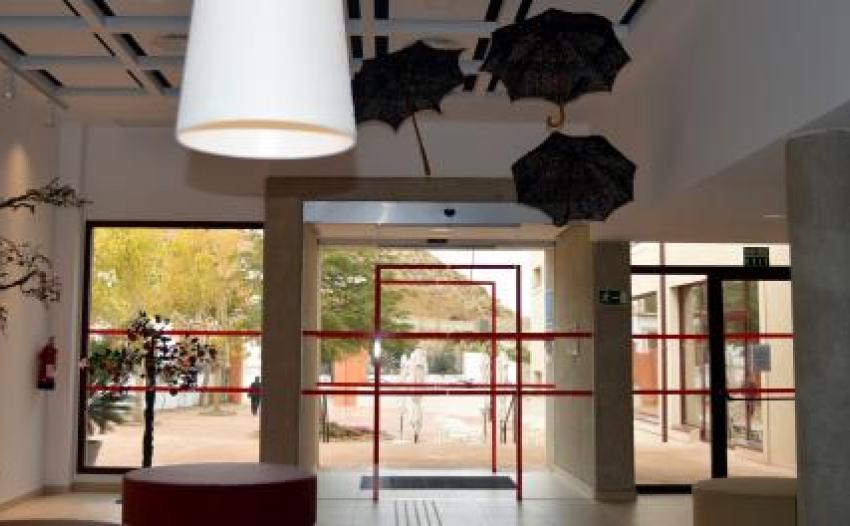 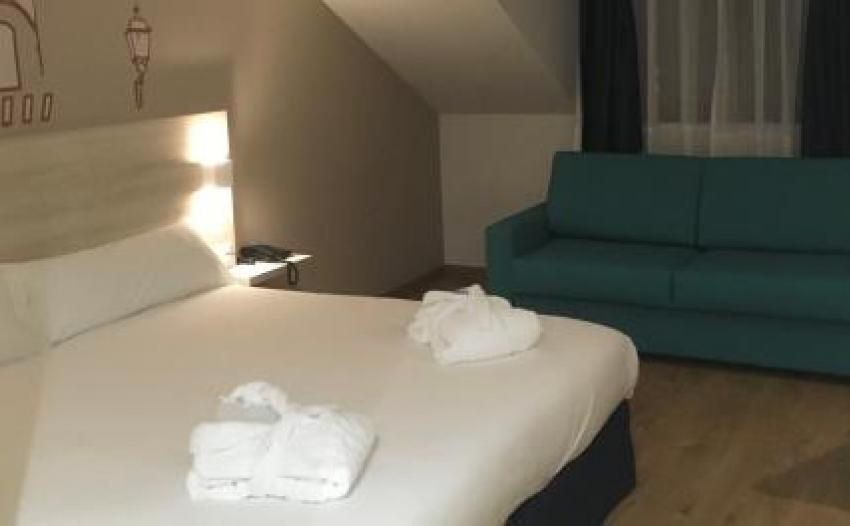 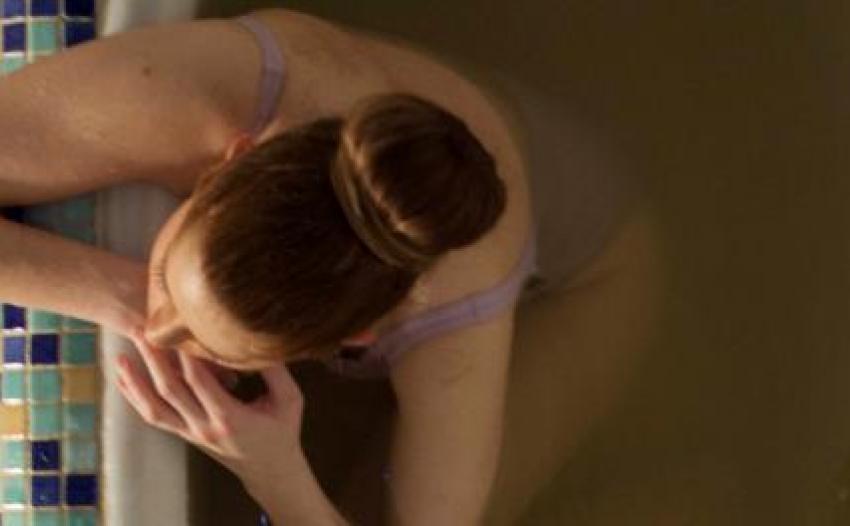 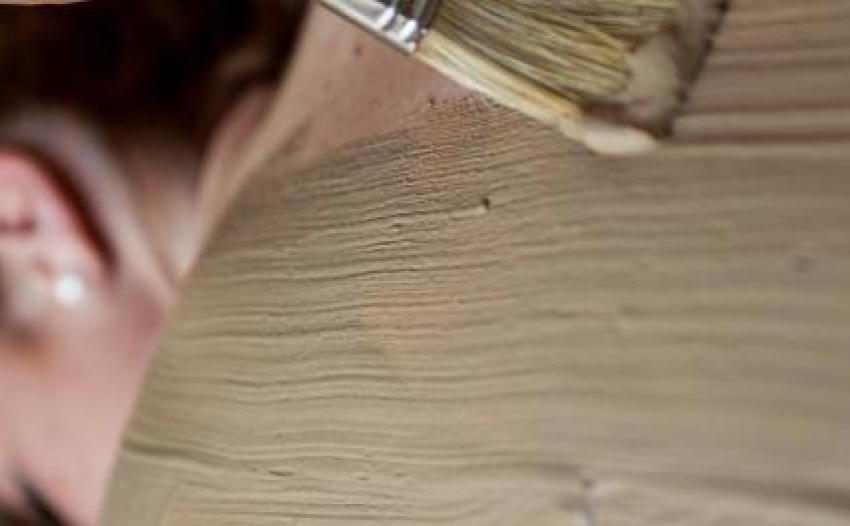 The region where the spa is located is known for its vast plains, isolated by mountains. Although the Arabs left their indelible mark on the layout of its towns and villages, it is believed that the spa's waters were used as far back as Roman times, due to the variety of Roman roads in the vicinity.